Ford is bringing highly modified F-150s and Mustangs to the 2019 SEMA Show to demonstrate its performance cred on and off the pavement. All three F-150s are based on non-Raptor variants while the two Mustangs on display will include a coupe and convertible. 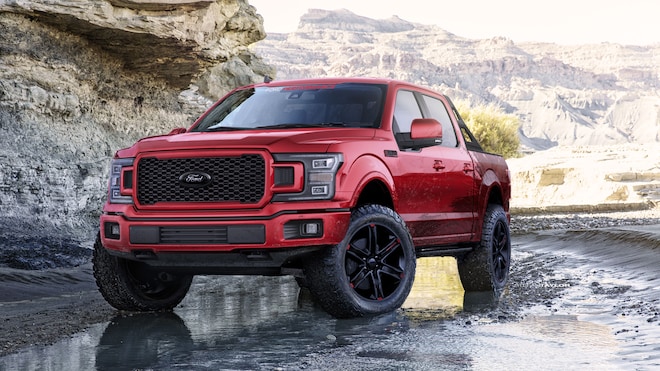 This story first appeared on MotorTrend. 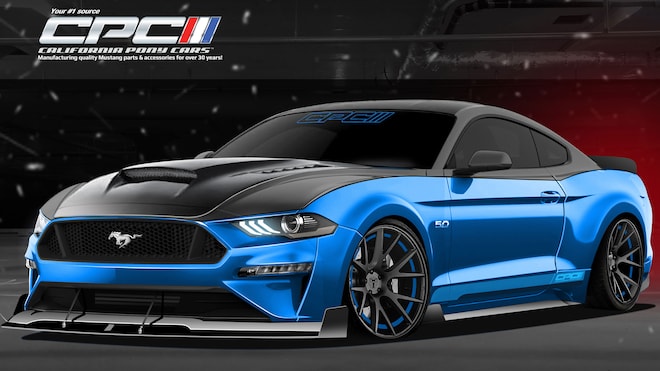 The post Custom Ford Mustangs and F-150s Get Loud for SEMA 2019 appeared first on Automobile Magazine.